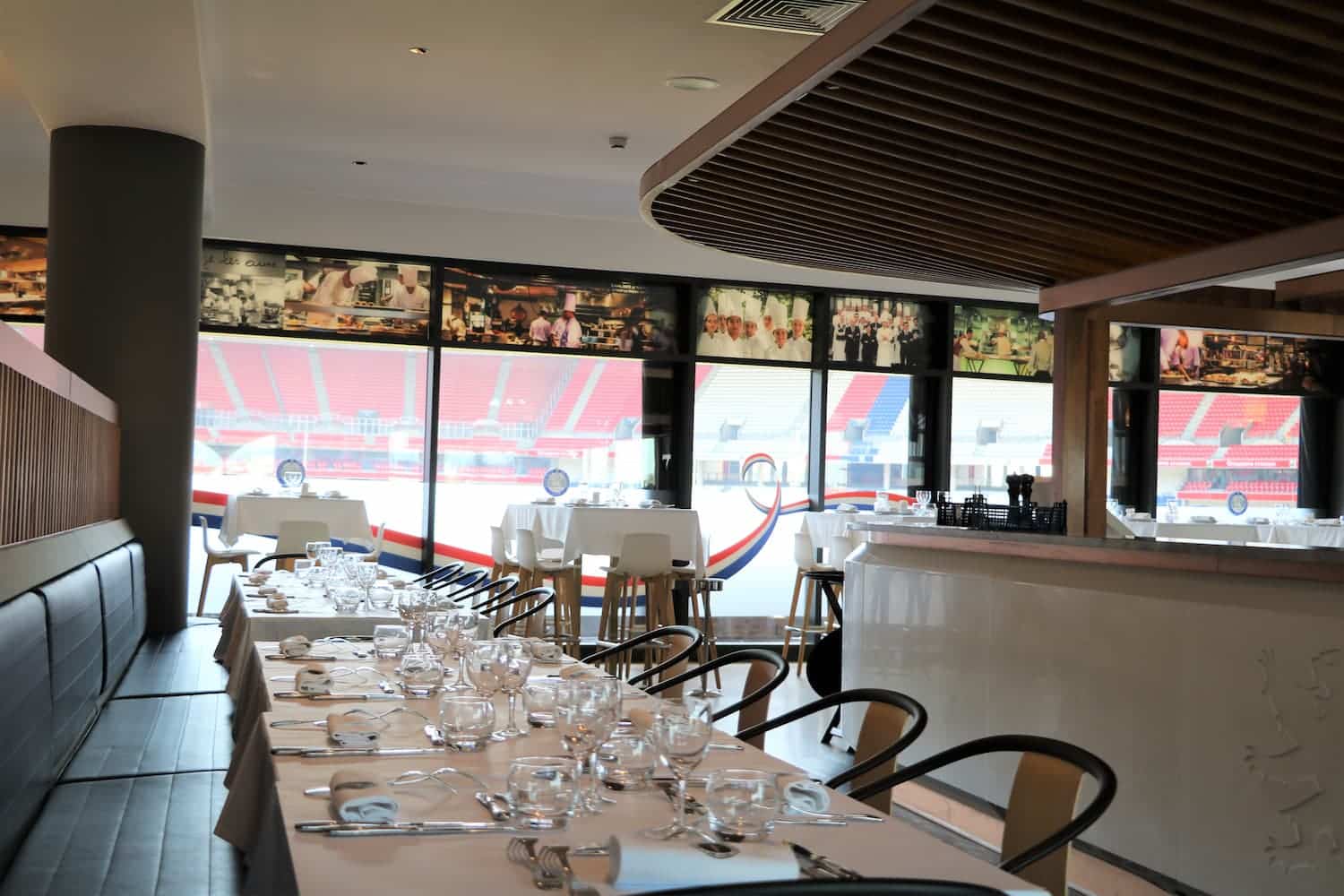 An extraordinary restaurant in Lyon

In a modern and elegant decor designed by the architect Marcelo Joulia, our restaurant at the Lyon stadium provides an outstanding view looking over the Groupama Stadium soccer field.

Our restaurant is open every day of the week for lunch. On game nights, the entire Brasserie des Lumières team welcomes you in an enthusiastic atmosphere before you head to the stadium's stands.

Discover our menu Book a table

You will taste delicious dishes with traditional flavours in this restaurant located in Lyon’s stadium. Chef Bernigaud's signature dish? Beef tataki cut from the filet or tuna tataki for fish lovers.

You will find high quality products elaborated by our kitchen brigade.

End your meal with a sweet touch and enjoy our fresh fruit vacherin made by our pastry chefs. 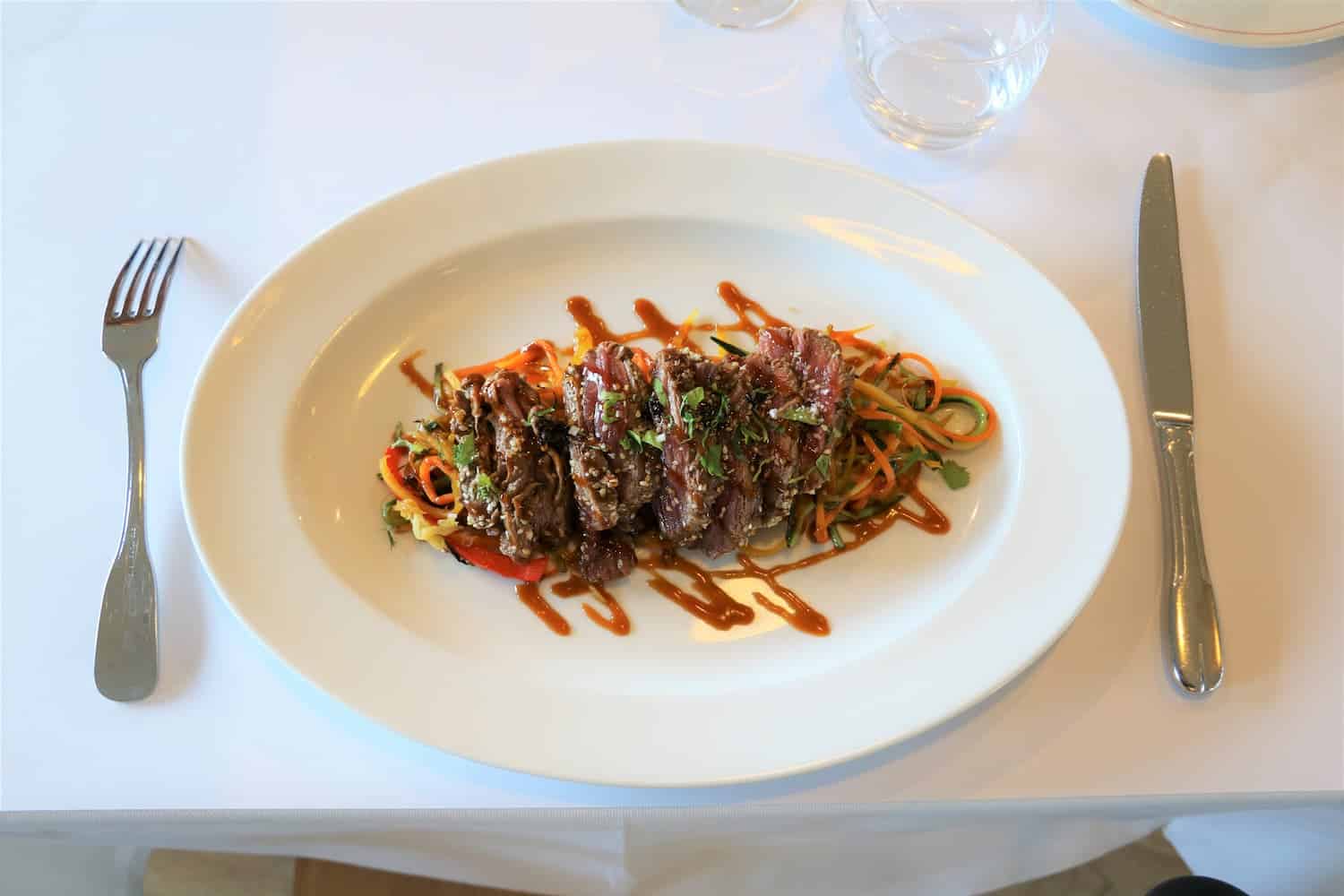 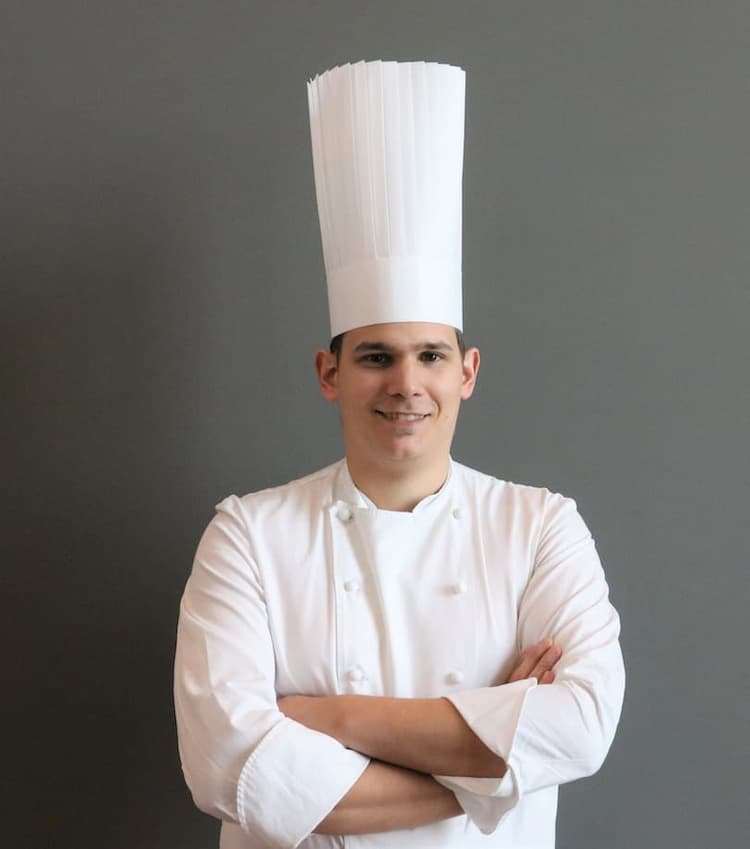 The chef of the Brasserie des Lumières

The Chef Jerome Bernigaud took his first step in 2006 in the Bocuse’s world when he joined the Brasserie L’Est, a restaurant in Lyon 6.

After an experience as a Chef in the Monts d’Or, Jérôme Bernigaud rejoined the adventure at the Brasserie L'Est in 2014 when he became second chef before becoming Chef in 2016.

One year later, Chef Bernigaud integrated at the Brasserie des Lumières, still working alongside the Executive Chefs Meilleurs Ouvriers de France of the Maisons Bocuse with whom he evolves everyday.

For a memorable moment at the Brasserie des Lumières, you can rely on the unfailing enthusiasm and kindness of Laurent Pardo, manager of the brasserie at the Lyon Stadium since 2017.

By his side, you will find Marie and Katia, who are dedicated to making sure you have a pleasant time in this  extraordinary  restaurant in Lyon. 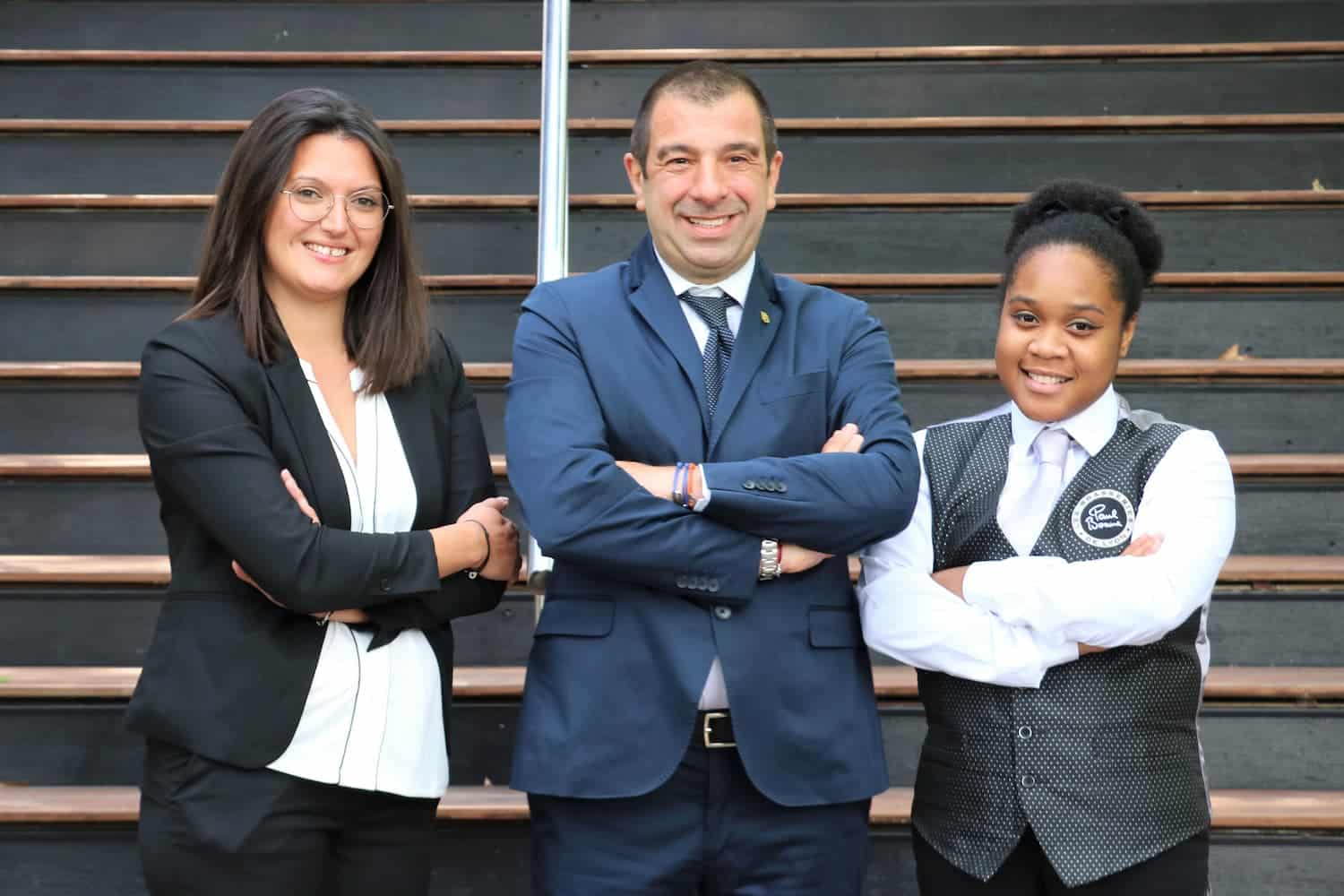 How to get there?

From Monday to Friday from 12pm to 2pm

Every day at lunchtime, Chef Jérôme Bernigaud offers a menu of the day with starter, main course and dessert from 27,50€ in addition to our à la carte dishes.

Book your table at the Brasserie des Lumières, open every day from Monday to Friday, except during the summer.

The brasserie is also open on games and concerts evenings but also for private parties of more than 50 people from 7pm to midnight. 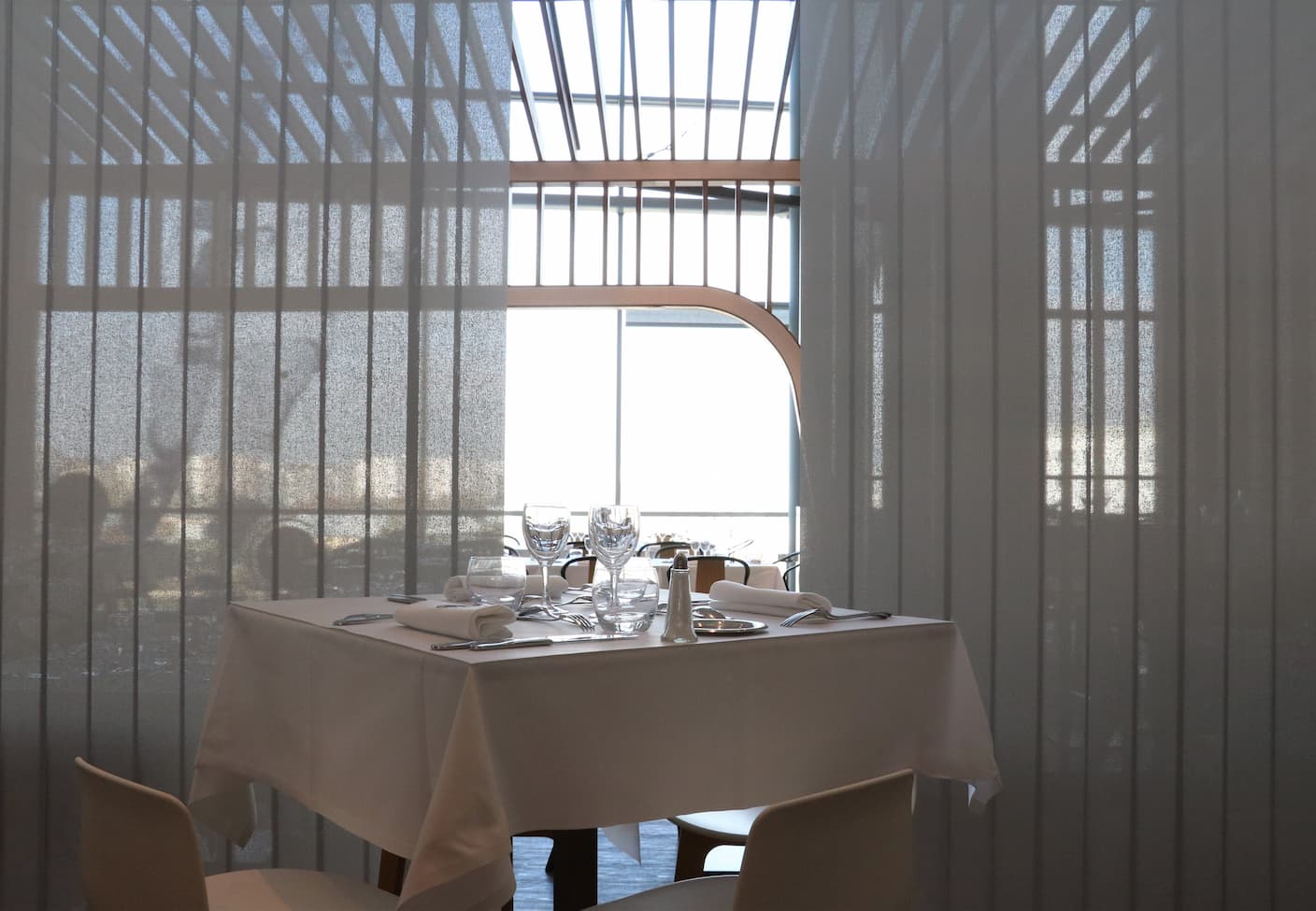 Book a lounge or privatise the Brasserie des Lumières

Celebrate important moments, both personal and professional, in an unusual setting.

With a capacity of 50 to 450 people, the 900m2 of the Brasserie des Lumières is the ideal place for all your events. Enjoy a breathtaking view of the Groupama Stadium lawn for your birthday parties or other receptions by receiving your guests in this  exceptional restaurant in Lyon.