A Table in Paris

Located in the 1st arrondissement of Paris, Brasserie du Louvre has opened its doors in spring 2019 after two years of renovation.
Book a table Voir le menu The first Bocuse brasserie in Paris

Discover the world of Monsieur Paul, an icon of the French gastronomy and savoir-faire at the Brasserie du Louvre.

Enjoy the terrace of our restaurant in Paris under the arcades, for a timeless lunch or dinner.

For a unique discovery of the French gastronomy, the Brasserie du Louvre is ideally  situated in the heart of the City of Light, facing the Palais Royal, the Opéra Garnier and the Comédie Française.

Discover our menu Book a table

An authentic and generous cuisine

At the Brasserie du Louvre, you can find the signature recipes of the "Cuisinier du Siècle": Bresse chicken with cream and morels, pike quenelle, macaroni gratin “à la lyonnaise” and of course the famous "Grand Mère" waffles for dessert.

The Chef of the Brasserie du Louvre, Denis Bellon, provides a high quality traditional cuisine, with a subtle mix of flavors.

Discover his cooking in our beautiful traditional French restaurant in Paris, where local products are honored.

All our dishes are prepared with seasonal products, so that our customers and visitors from all over the world can leave with a memorable souvenir. 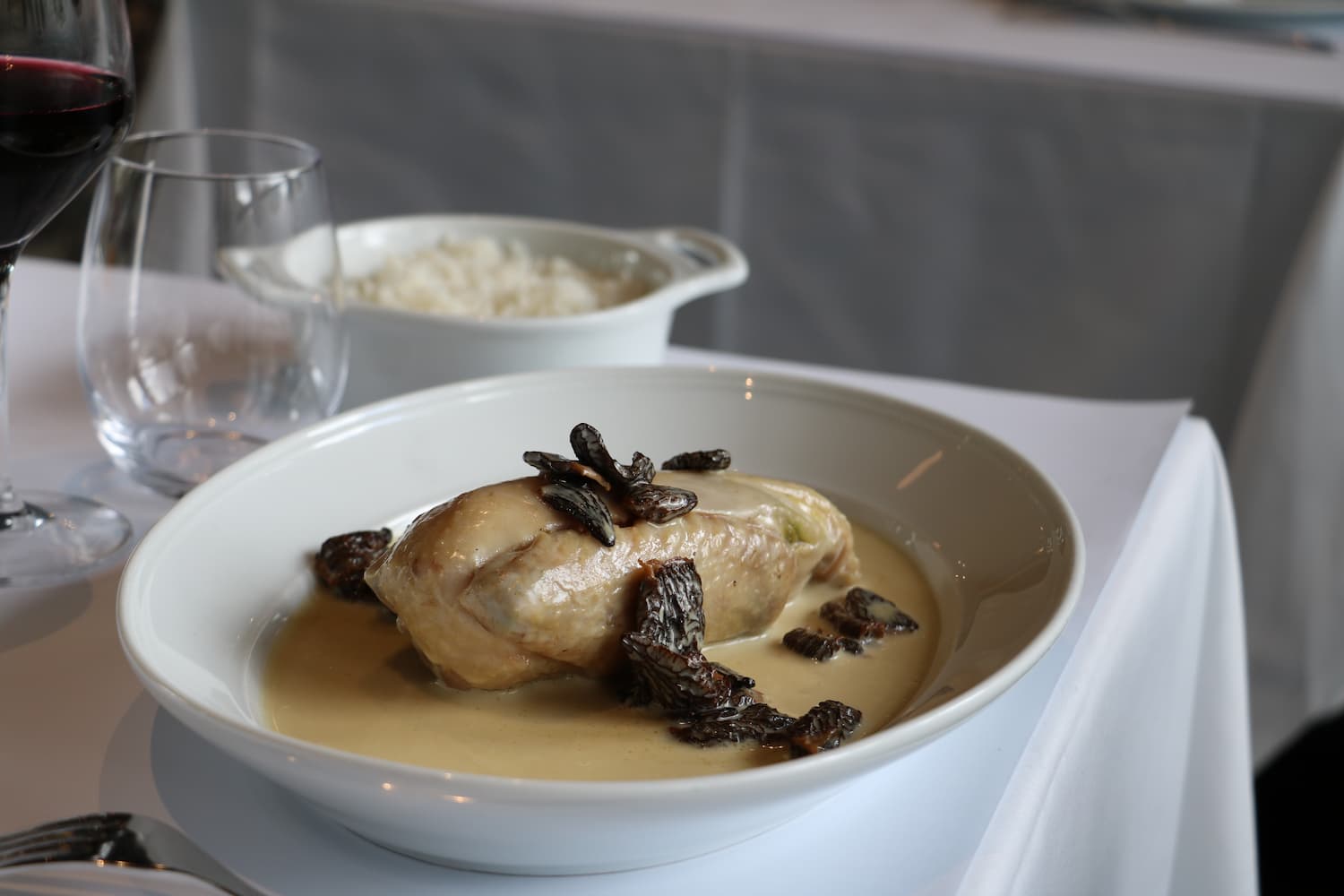 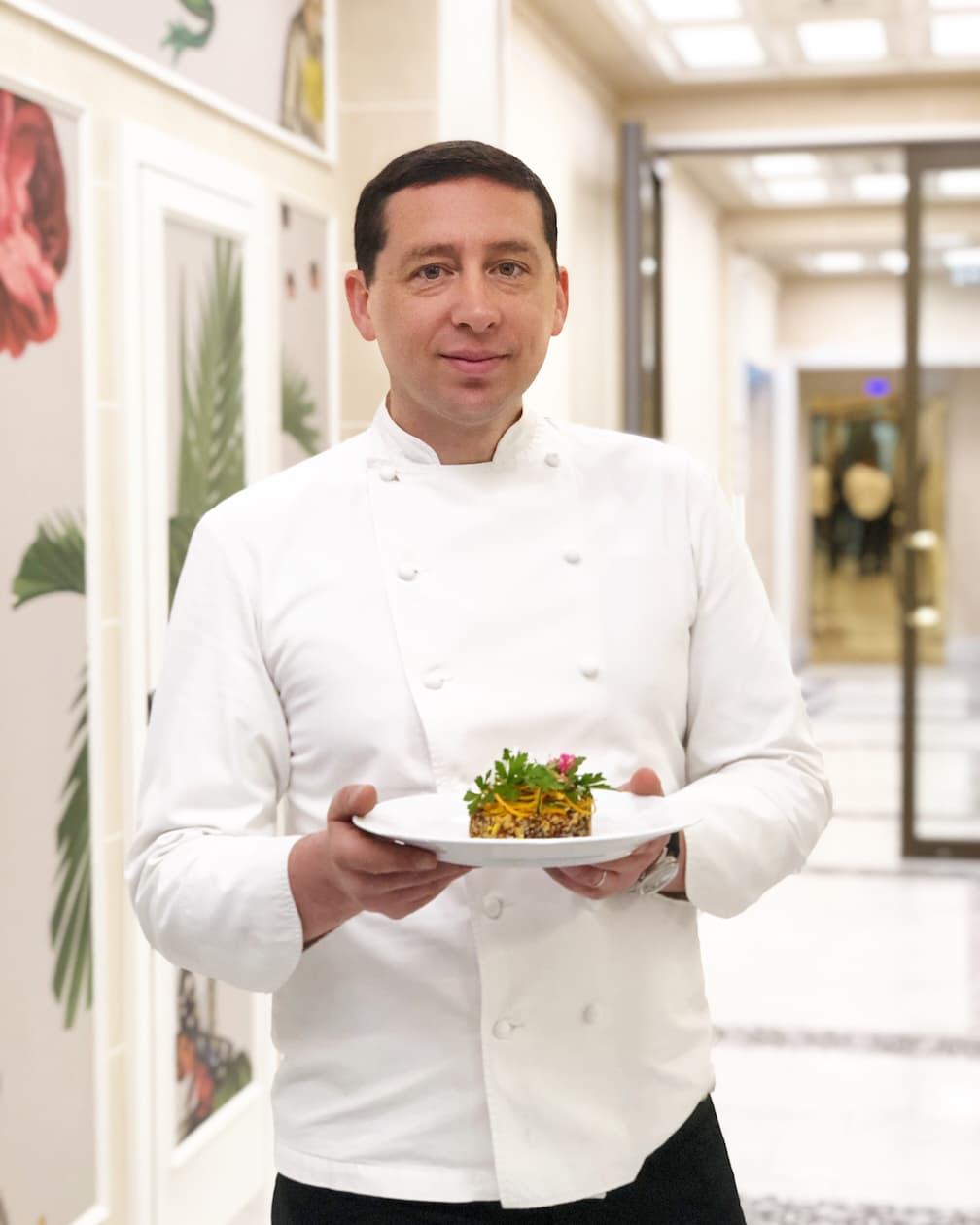 The Chef of the Brasserie du Louvre

Chef Denis Bellon began his professional career with a CAP and BEP (vocational training certificate) in cooking at the Lycée Hôtelier in Tain-l'Hermitage. He then went on to obtain a professional baccalaureate in catering before becoming a commis de cuisine at the Drouant restaurant in Paris in 1996.  While moving up the ladder as a chef he gained remarkable experience.He went from sous-chef to executive chef, passing by Chef de partie in many Houses, through several destinations, such as Paris, Corsica, Deauville, or even Beirut in Lebanon. Chef Bellon has conquered the hearts of great restaurants such as Ladurée, the Belvedere in Porto Vecchio, the Cap Vernet, the Relais de Sèvre or Ciro's Casino Barrière in Deauville, but also hotels such as the Vendôme Intercontinental Hotel, the Millennium Hotel Paris Opera or the Pullman Paris Tour Eiffel.

The teams at the Brasserie du Louvre

Looking for a restaurant with a terrace in the 1st district of Paris? Antoine Kohller, the manager of the Brasserie du Louvre and his team will be happy to welcome you.

Our kitchen brigade will put together fresh and seasonal dishes to make you spend a memorable moment in our brasserie or on our beautiful terrace in Paris. 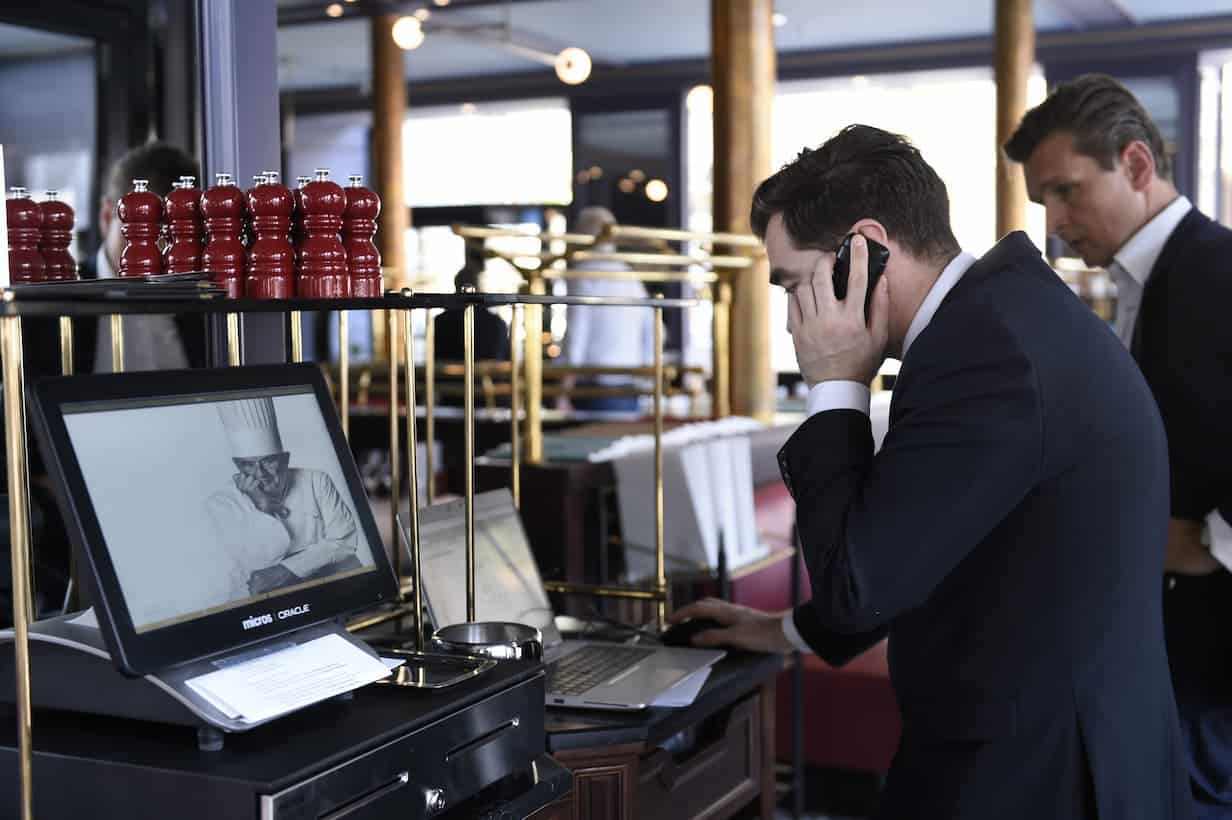 How to get there?

Find our daily menu prepared by Chef Bellon in addition to the à la carte menu at the Brasserie du Louvre.

To spend a pleasant moment, the Chef proposes 2 menus.

Our brasserie in Paris welcomes you every day of the year, for lunch and dinner, including Mondays, Sundays and public holidays.