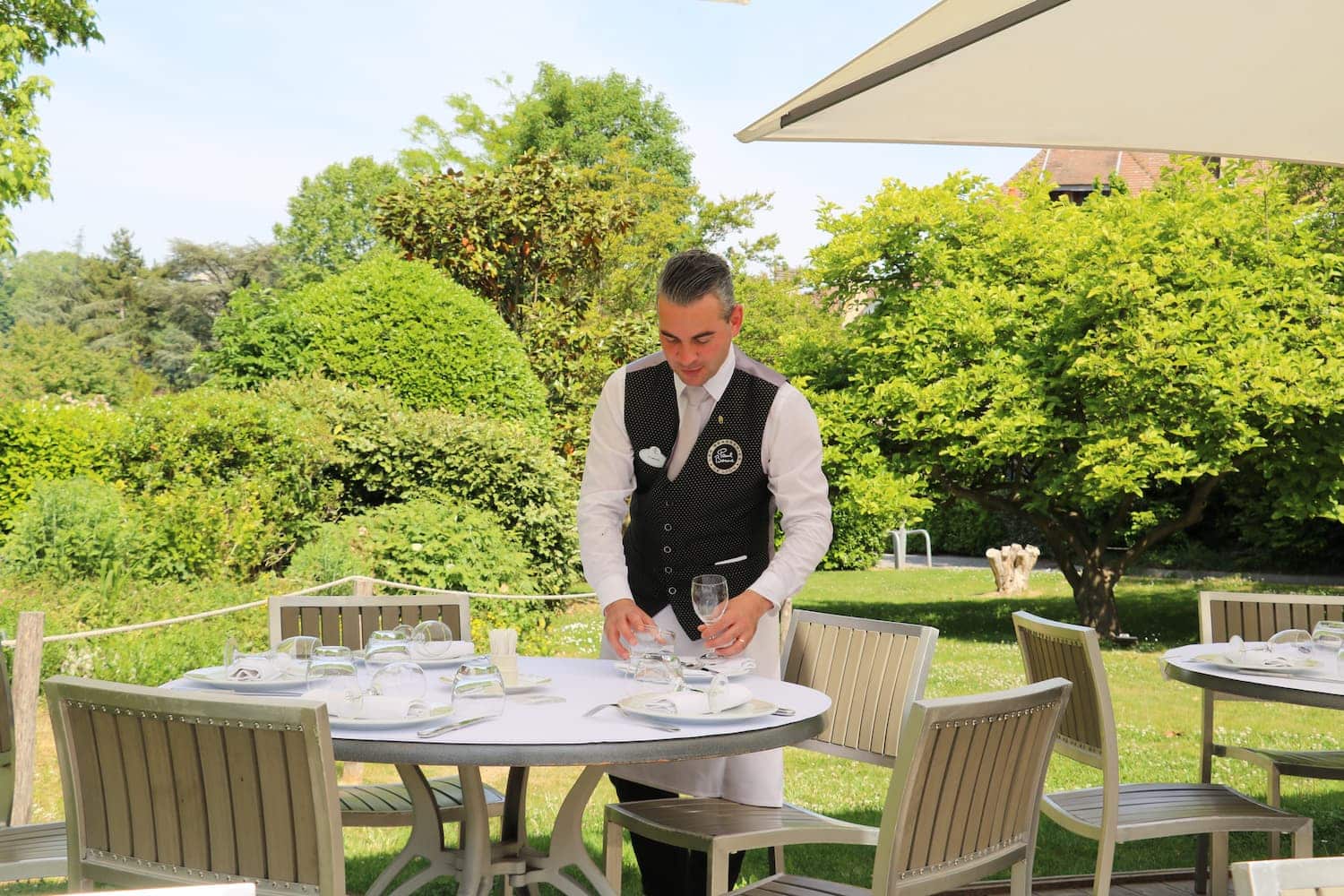 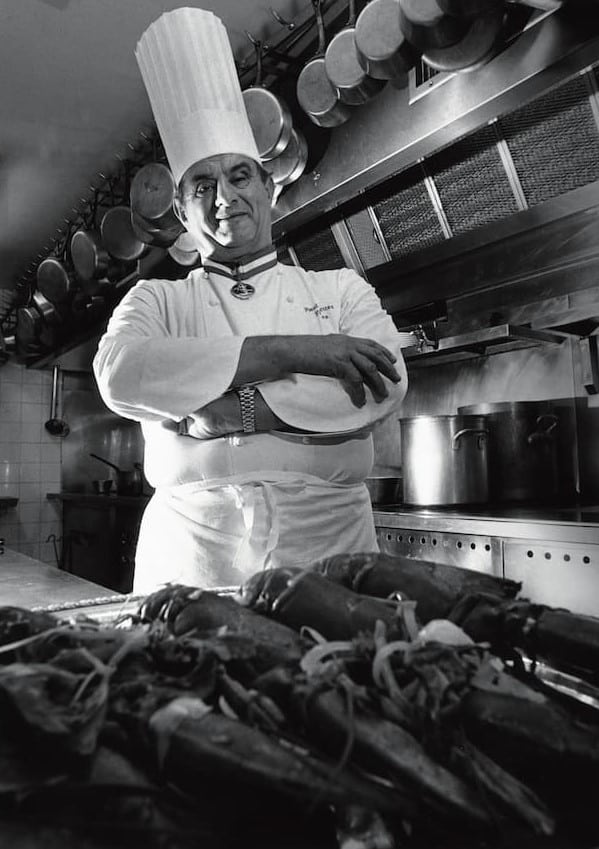 Paul Bocuse, the chef of the century

Paul Bocuse was born in Collonges-au-Mont-d’Or, on the 11th of February 1926, within a family of cooks from father to son since the 17th century.

He obtained his first star in the Michelin Guide in 1958 and three years later won the French craftsperson of the year (Meilleur Ouvrier de France),  He was honored with the blue,white and red collar for chefs by the prestigious title which he wore as a symbol of excellence during his entire life.

Named “Chef of the Century” by Gault et Millau and “Pope of Gastronomy” in 1989, Paul Bocuse has been the symbol of the profession of Chef for nearly half a century and was able to bring it out of the shadows.

Paul Bocuse was able to make his name shine across the Atlantic in the United States, particularly through his son, Jérôme Bocuse.

Following his father’s footsteps, Jérôme Bocuse has been representing the French gastronomy at the prestigious Disney World theme park in Orlando for over 20 years and continues to work daily to carry on his father’s commitment of sharing, authenticity and excellence.

Recognised in the United States through his work and his dynamism as the ambassador of French culinary arts, Jérôme Bocuse carries the colors of the French cooking in the US and worldwide. He allows hundreds of Americans to be introduced to French gastronomic culture every day.

He also maintains the family tradition by presiding the famous contest, the Bocuse d’Or, one of the most prestigious gastronomy competitions created in 1987 by Monsieur Paul.

In 2015, he took over the management of the Maisons Bocuse by joining forces with Paul-Maurice Morel, bringing the group back into the family sphere.

Together, they perpetuate the high standards and quality of the tradition established by its founder, Paul Bocuse. 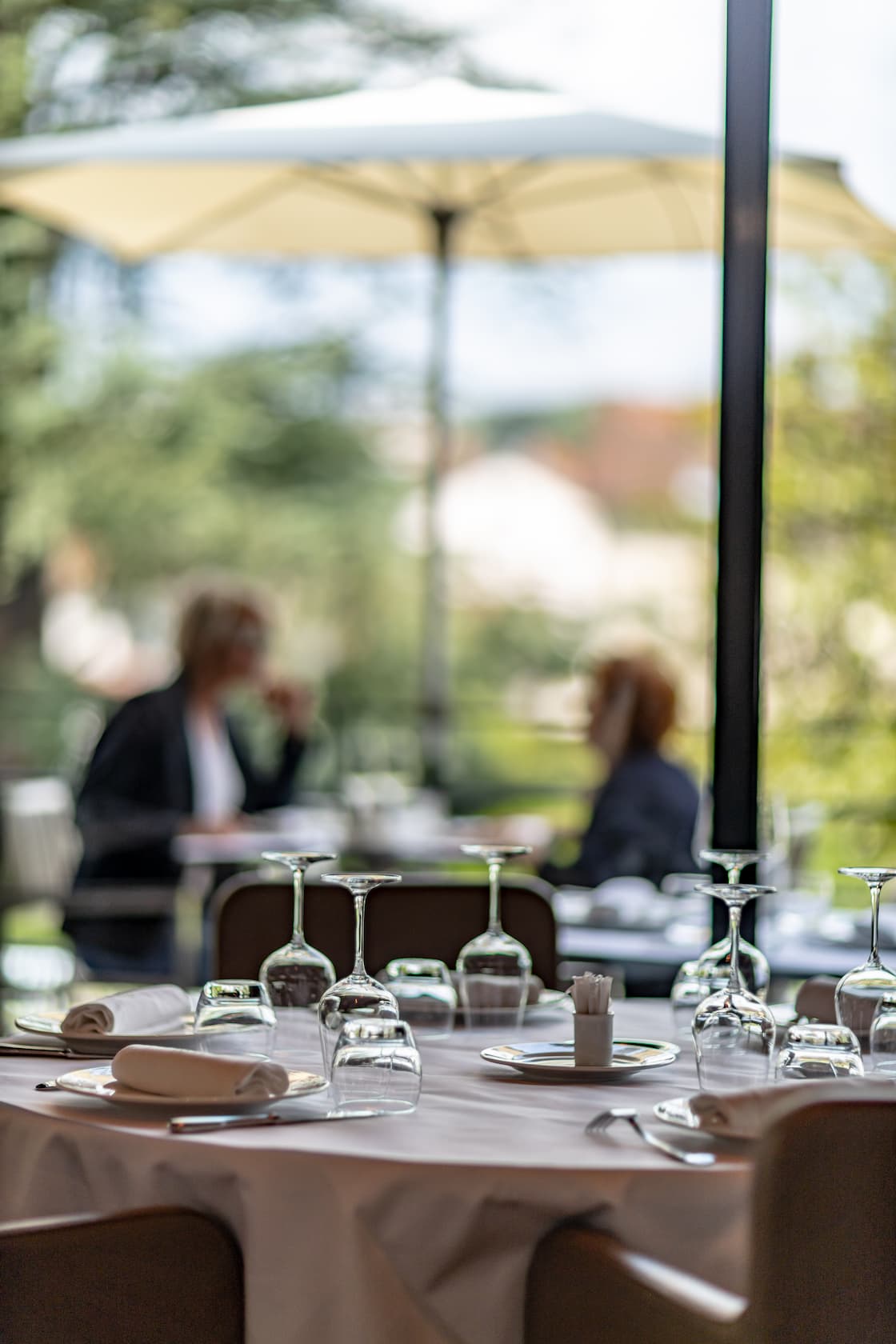 The creation of the Restaurants & Brasseries Bocuse

In September 2019, the first Maison Bocuse in Paris opens its doors: the Brasserie du Louvre. Situated in the heart of the 1st district of Paris, facing the Palais Royal, the Opéra Garnier and the Comédie Française, this traditional brasserie offers simple, authentic and audacious local cuisine.

Each location is part of a particular history, linked to the Bocuse family. The opening of Brasserie Irma in Annecy in July 2020 was therefore an obvious choice. Between the lake and the mountains, the latest brasserie from the Maisons Bocuse is located in the town where Irma Bocuse, Monsieur Paul’s mother, grew up.

Through the opening of the Restaurants & Brasseries Bocuse, Monsieur Paul has created different universes to spread his love for gourmet and traditional cuisine as widely as possible.